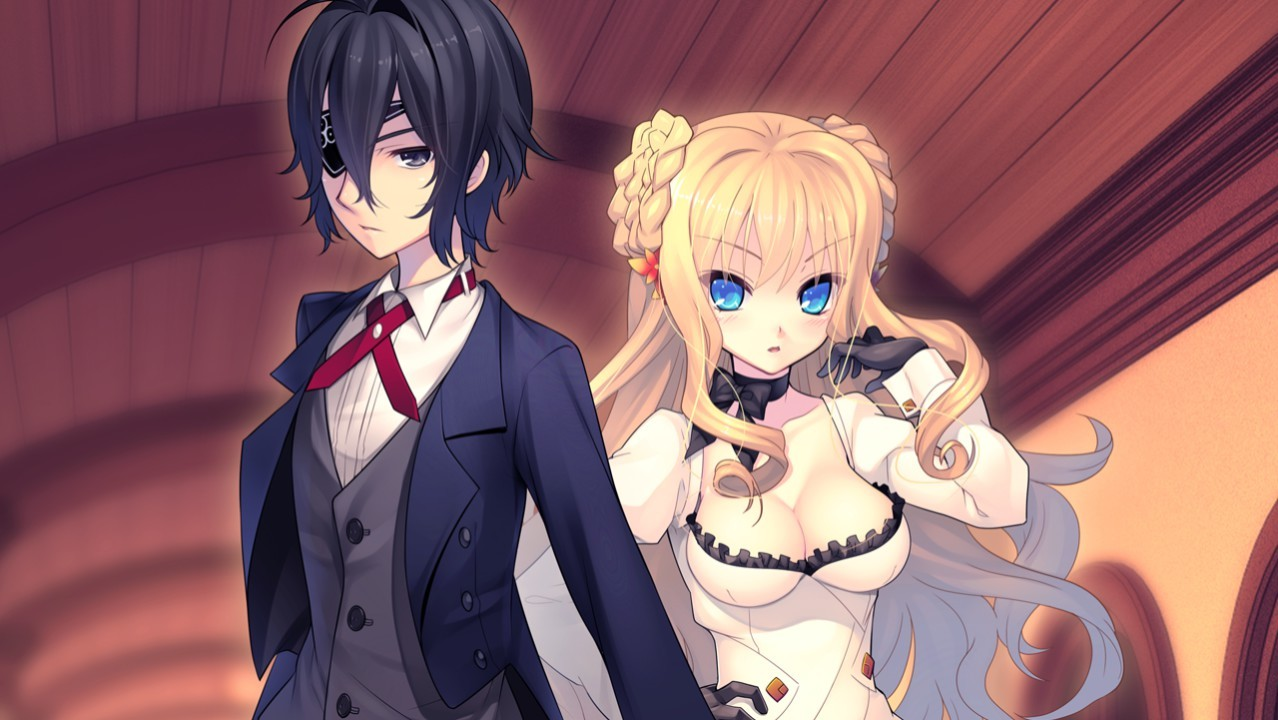 This is a sequel to !
We highly recommend reading that release before jumping in to A Clockwork Ley-Line: Daybreak of Remnants Shadow.
In the middle of the forest stood, Libra Lapis Lazuli Private Academy. Attached with a tall clock tower, simply isn’t just a normal academy.
Follow the story of Koga Michiru as he worked the orders of the Bureau for the Investigation of Special Affairs,
or simply called “Bureau”, together with his friends as they solve the schools mysteries and problems.
Until that day when an unlikely visitor appeared before the school’s doorsteps.
In search for her grandmother’s keepsake, she pushed order after order towards the bureau,
an unknown foreigner from an unknown country–Adelheid Ritter von Weinberger.
“Yes, perhaps we should test their ability.”
While wrapped up in search for Adelheid’s keepsake, it was as if time started passing by at their command.
Is it because of the secret their academy possessed–the Realm of Night?
Where were these strangers from? Where will they return to?
Follow the secrets and mysteries alongside our heroes and heroines in “Daybreak of Remnants Shadow”!​

Features
Sequel to the first game, A Clockwork Ley-Line: The Borderline of DuskThis is a visual novel with stunning visuals and musicHours of content to readGalleries to look at CGs and listen to music from the gameBranching storyline points, allowing the player to seek new routes each playthrough.Artwork by prolific industry artists Pero and UrabiSecond title in a trilogy, followed by Flowers Falling in the Morning Mist.All characters voiced in Japanese except the protagonistAvailable with English text
A Clockwork Ley-Line: Daybreak of Remnants Shadow
PC, Mac, Linux
Game rating: 5 29

Try to be a smart man and take what you want. And it will be you next second life, there will be a lot of familiar characters that you’re totally gonna like.​ Will you find love and happiness? Will you be a good hero? Will you abuse your power and authority? Start now!