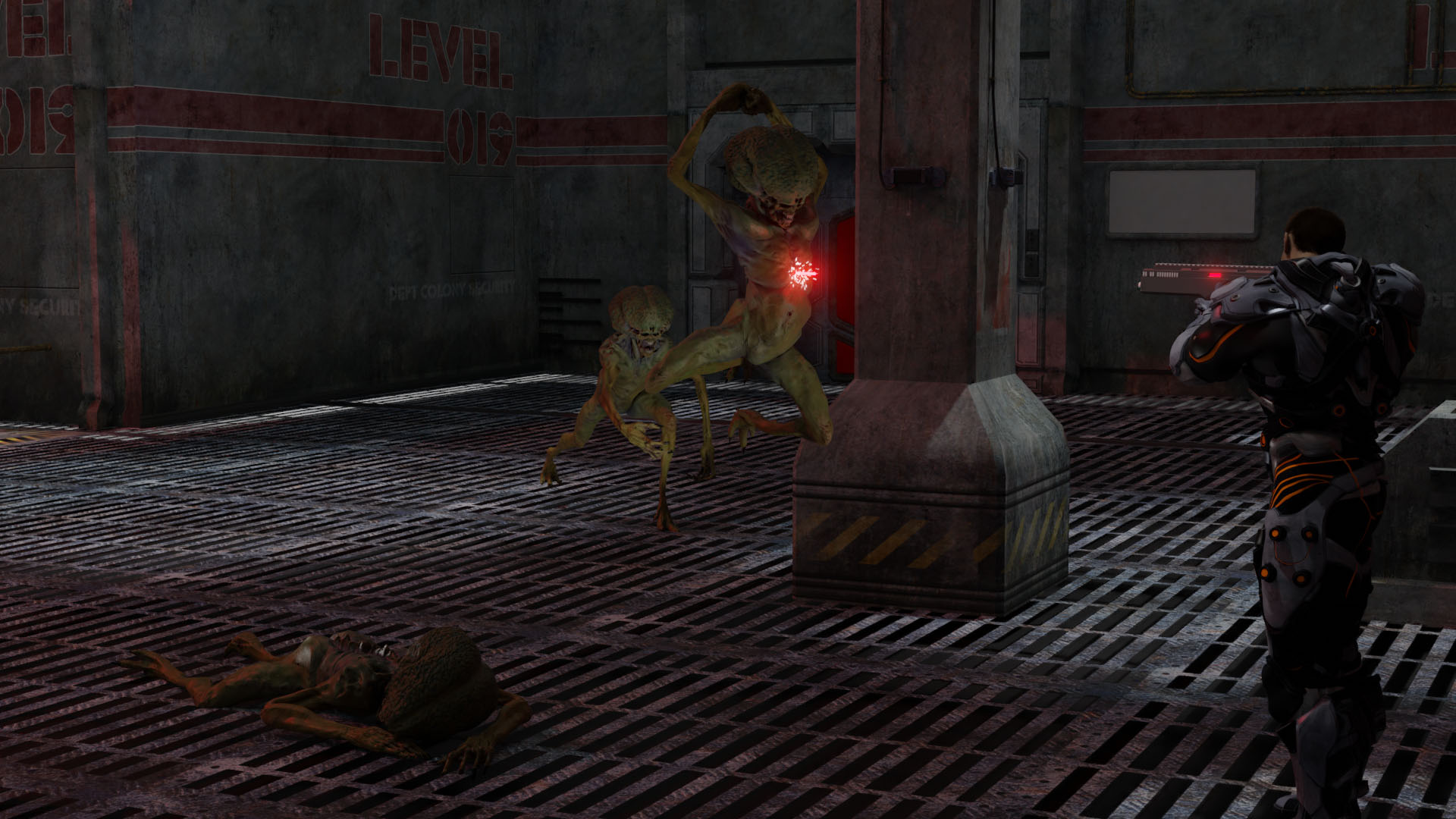 2069: A Space Sextasy is published on xGames as a part of our best adult games list. Free download of this game is available via few clicks. All new games are delivered to you on xGames.

Description:
Welcome to 2069: A Space Sextasy! A game by HudHugger Studios! Where your choices matter, just like at the end of Mass Effect 3. Fun and adventure awaits as you travel into the unknown reaches of space! You play James (default name) Gardner. He’s a young man with dreams of owning his own ship. But his life isn’t what he dreamt it would be. James is stuck working in his mom’s flower shop in a small farming community.
: More information
Life takes an unexpected twist when James decides to take the Starship Competency Test. He’ll learn that the galaxy is a harsh place as he’s confronted by hostile aliens, slave traders, and much more. But he won’t have to face these challenges alone! He’ll meet lots of new beings to help him along his journey. And then of course, he’ll fuck them.

2069: A Space Sextasy is currently in it’s infancy. The introduction is mainly a visual novel but it will add more RPG elements as the game progresses. The initial release is about one and half to two hours of play time. If you haven’t figured it out yet this is an adult game. No one under the age of 18 should attempt to play it. If you’re over the age of 18 you should still think twice.
DOWNLOAD
Win
: – – – –
Mac: – – – –
​
2069: A Space Sextasy
PC, Mac, Linux
Game rating: 5 25

Welcome to the adult virtual world with your secret wishes. Free download from MEGA or other file hostings, unzip, easy install and play this adult game.

Be a good man and get what you want. And it will be not just simple robots, there will be a lot of familiar characters that you will met.​ Will you find love and happiness? Will you be a good man? Will you abuse your power and authority? Start now!