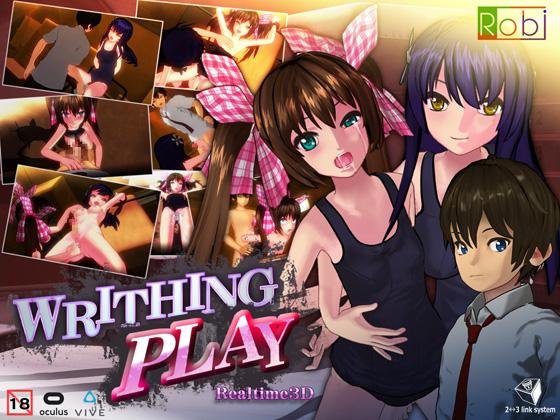 A girl awakens in a certain P.E. storage room.

It is the scene of maddening pleasure torture.

Can be played in VR or without VR

Use any of the 3 characters for the active role, the passive role or for humiliation.

Lesbian play, futanari play and reverse rape are all possible, and the voices adapt to fit the situation.

2 girls and 1 guy are included. Each of them can be fully clothed, half-naked or fully naked.

For people who don’t want a personal representation, a semi-translucent substitute is available

By using auto play you can treat this game as a movie.

A simple AI allows you to create your favorite scenes.

A free play mode that gives you maximum freedom.

Fully playable in VR! The best part of this game is seeing life-sized characters having sex in front of you.

The setting was changed to winter for maximum immersion. The girls’ breath will brush against the player.

The 3 ImagineGirls characters are available in free play (voices are the same as for the other characters).

The masturbator responds to the movement of the characters.

You can enjoy Writhing Play with your own models or models obtained from the Internet.

You can create new characters or voices using Unity or the included mod tools.

It is simple enough that even those unfamiliar with Unity should be able to do it. For details:

All other content is identical to the commercial version.

– We strongly recommend you try the demo version before purchasing, to ensure system compatibility.

– Updates will require a full re-download

VIDEO: GeForce GTX460 or better (for the VR version a GeForceGTX970 or later)

– How to migrate existing save data to a re-downloaded copy

Copy your existing save data into the folder shown below.

For the VR version: 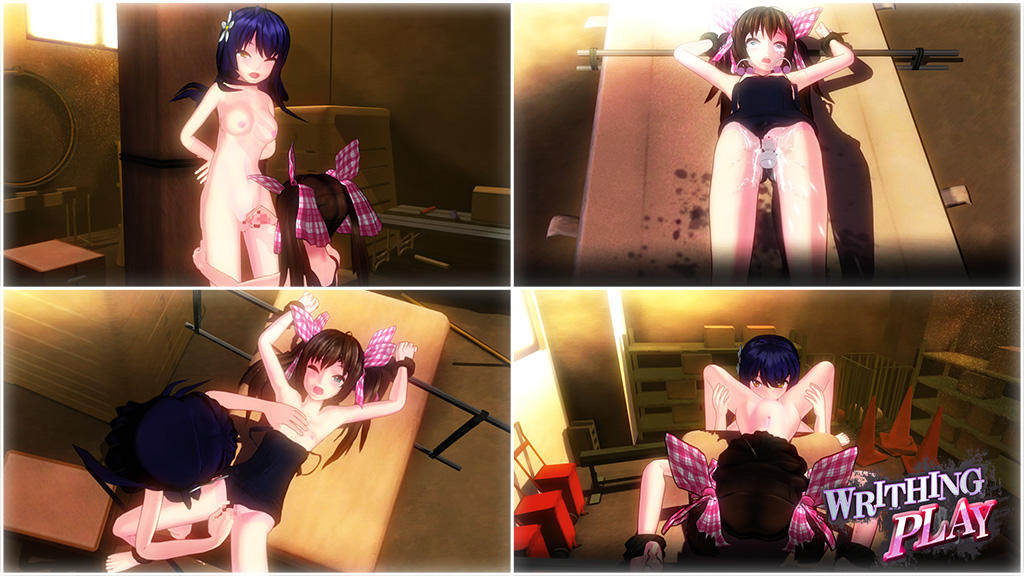 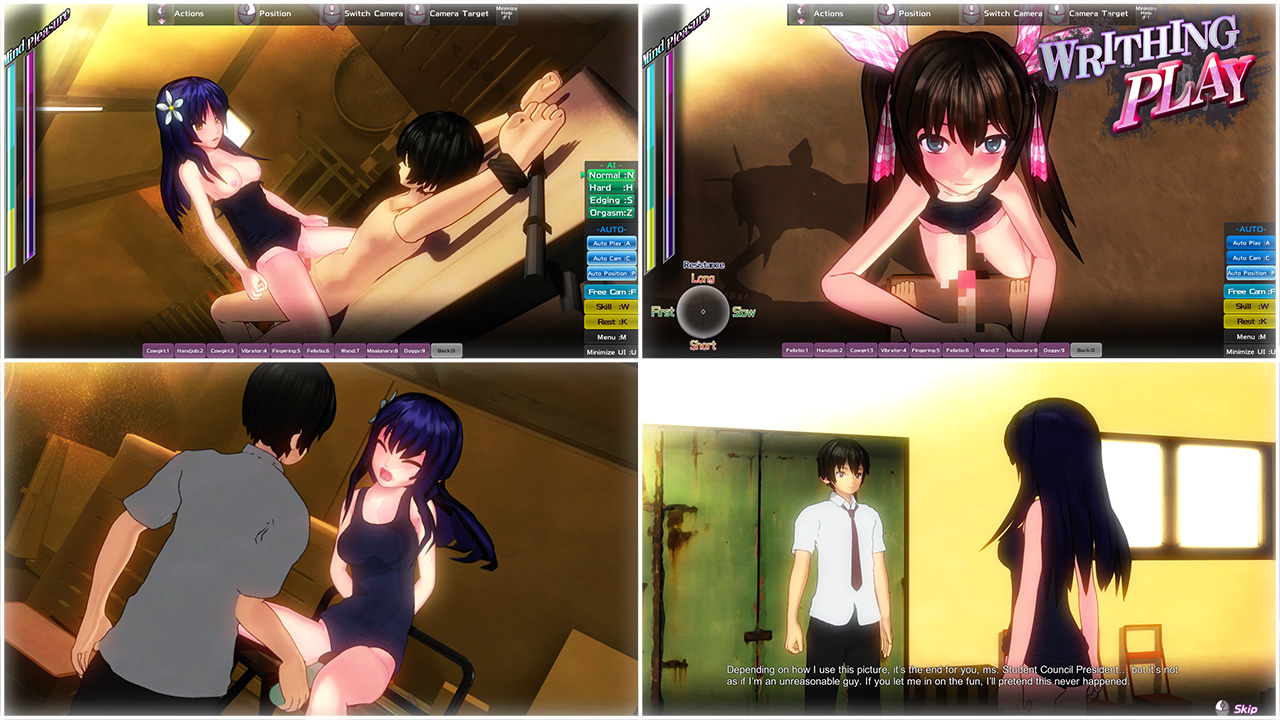 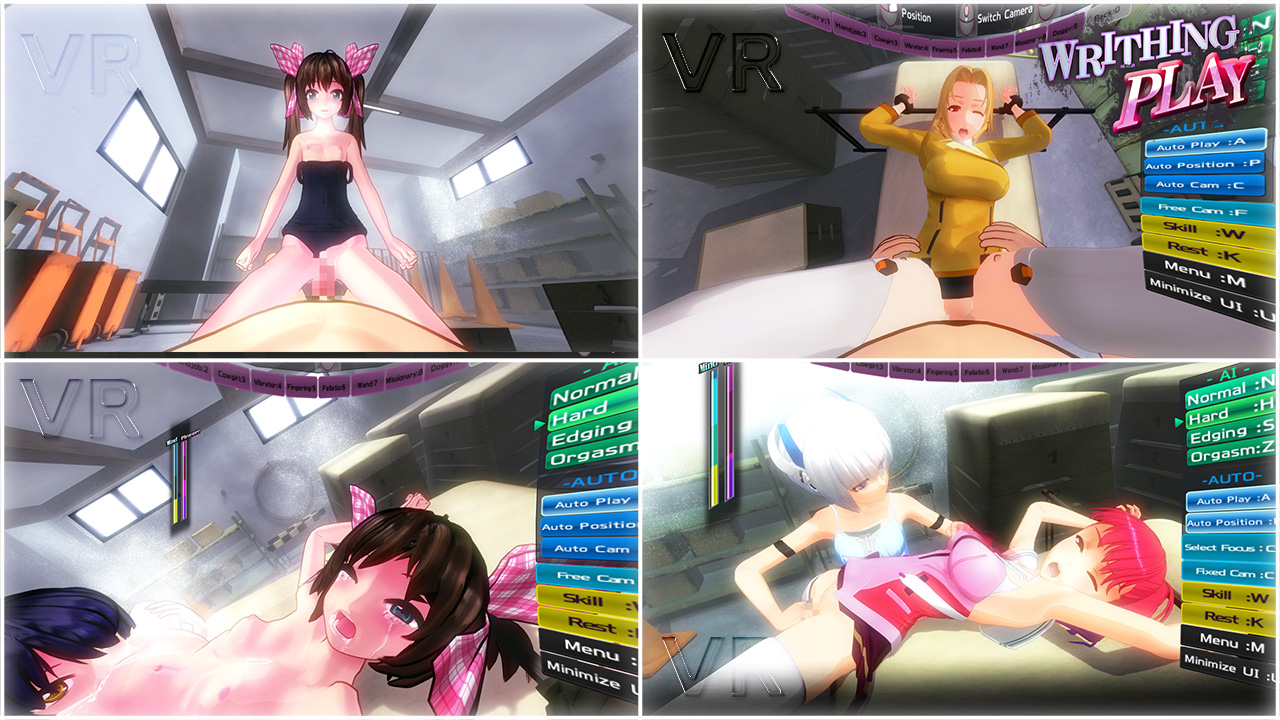 Be a good man and take what you really want. It will be you next second life, there will be a lot of interesting persons that you will met.​ Will you find love and happiness? Will you be a good man? Will you user your power and authority? Start now!