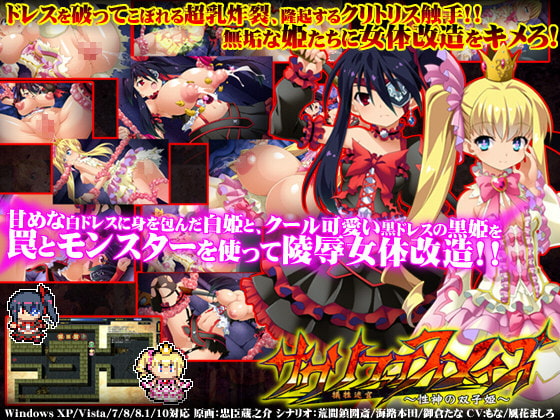 The 3rd sim game in a series, in the same vein as

Clouds Are Gathering! -Defend the Orc Castle from Battle Maidens- &

Lust in the Maze of Trials: Test of She-Knights Light & Dark

Clear 16 stages! Trap and ravish 2 princesses as the Grave Keeper

Lusran is cool and kawaii in black;

and tear off their clothes! deform their bodies! wreck their bellies!

Gameplay remains the same from Orc Castle and Maze of Trials… however,

thanks to Drama Mode and “Bulldoze Play” for those who don’t like puzzles,

you can get right to the good parts easy!

Featuring over 1500 lines of voiced dialogue!

In a war between the Kingdom of Elmfurt and the Duchy of Brauha,

the king and queen are captured and killed.

Only princess Ryudomira survives, having escaped to the “Graveyard”

with her palace guards.

However, when monsters attack her guards, Ryudomira is all alone,

and fleeing deep into the Graveyard’s maze…

Meanwhile, Lusran has come to the very same maze

as an assassin hired by Elmfurt. Her target is Ryudomira.

In the maze is the Grave Keeper, who realizes that these girls have special

artifacts within their bodies, and lays traps to catch them both.

A true princess, sole survivor on the run after the murder of her family

* This is a simulation-type game. 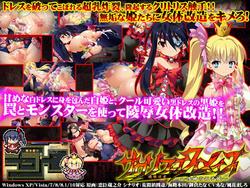 Be a smart player and get what you want. And it will be you next second life, there will be a lot of interesting persons that you’re totally gonna like.​ What will you do? Will you be a good man? Will you user your power and authority? Start now! 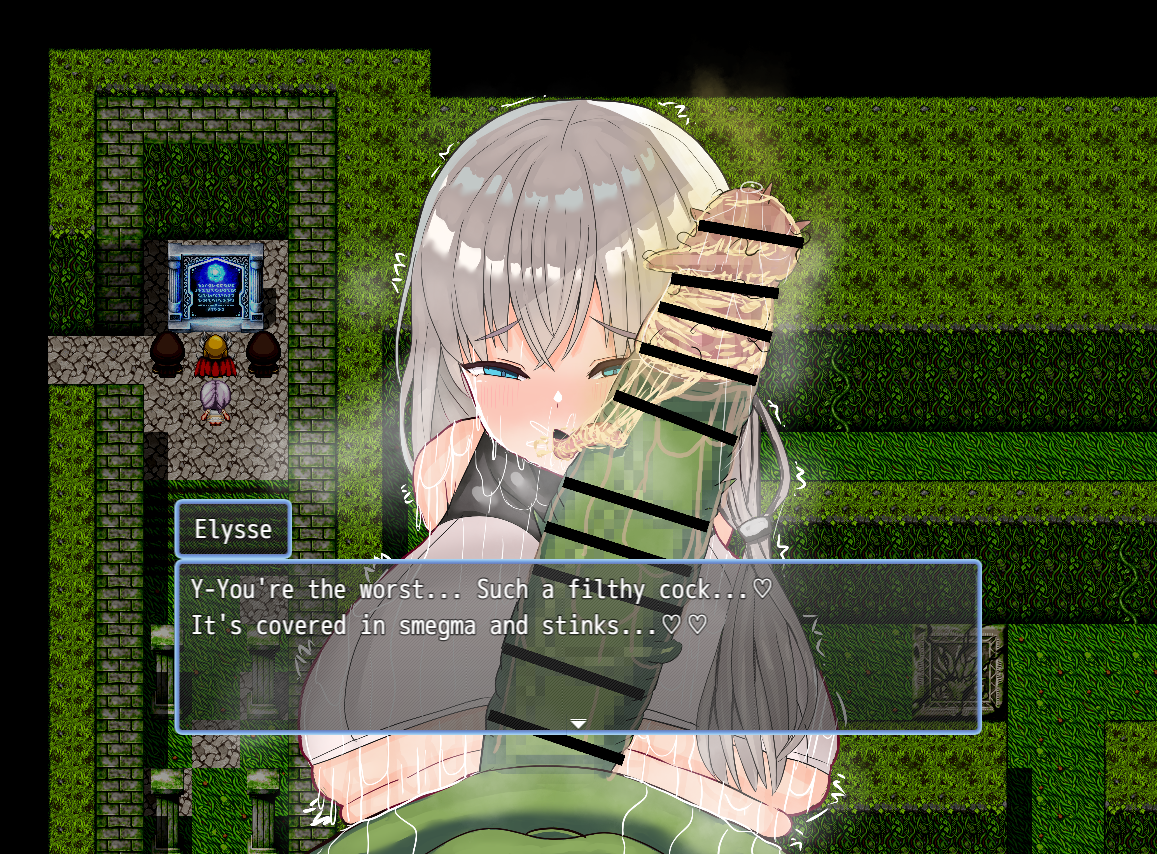 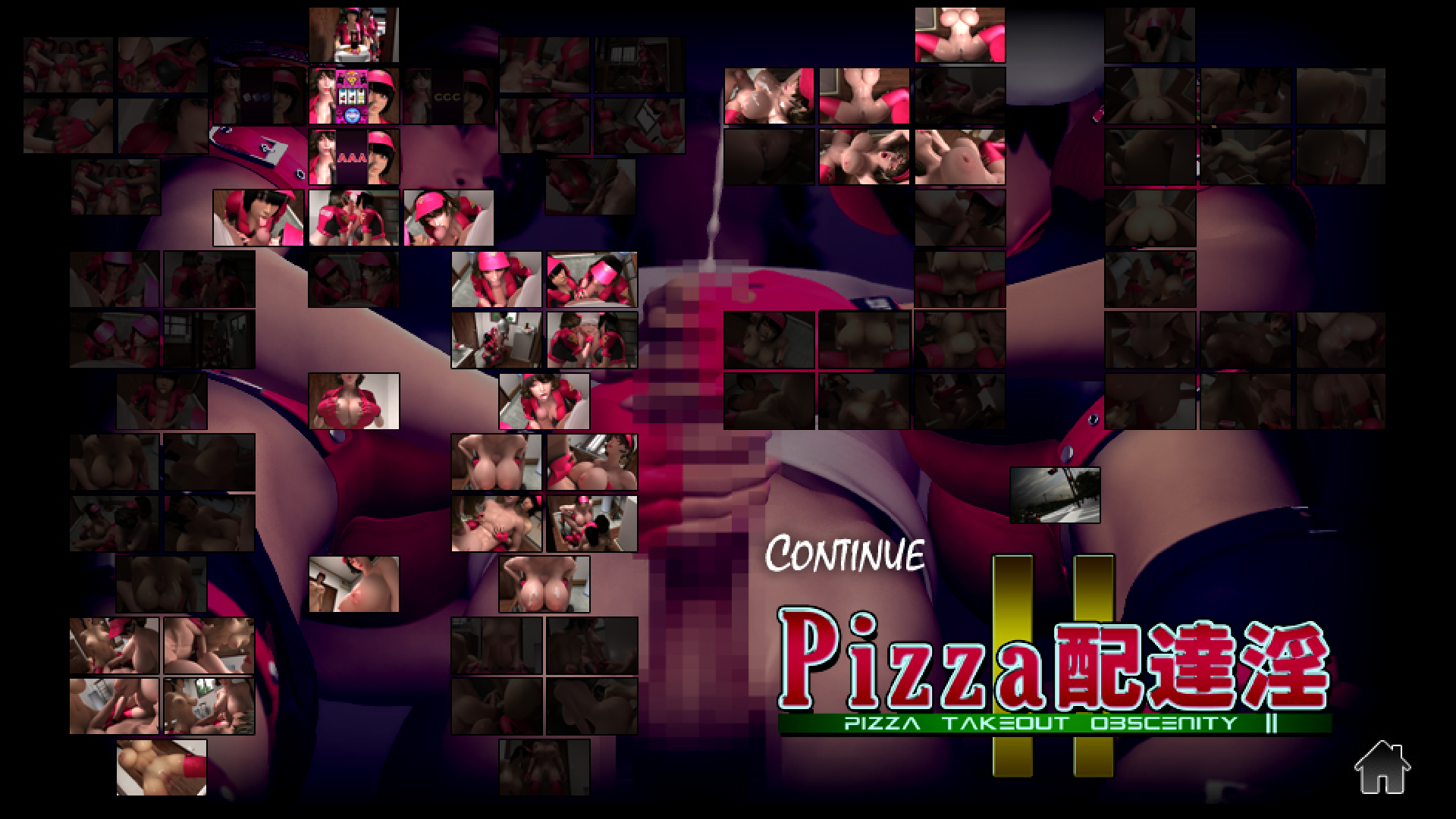