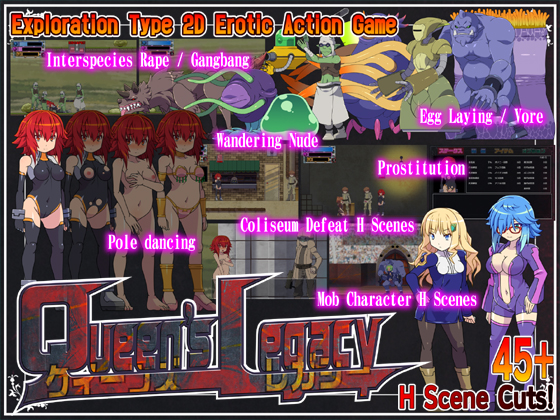 Immigration Planet Fenrir, a place where many different species gather…

and her overcoming hardship and tribulation to become Queen of all the lands.

Over time, as the eras passed, and the Queen became a relic of times begone.

Now in this city, one young maiden, a female warrior, makes an appearance.

Her name is Leona, the crimson blade!

* Barren lands, mechatowers and dungeons… adventure in a land filled with

* Gain and use a variety of skills, jump and attack, use special attacks and…

of course, upon being defeated by your enemies, undergo merciless violation!!

with the local citizens, a colloseum, pole dancing, events, mini games and more!

* Save points and gallery mode features implemented too.

“Upon raising your sword and facing tribulation…

Legacy of the legendary Queen will alight before you!”

been translated into English, within the underlying system there are

As with most products, Japanese language / region settings must be

correctly applied before downloading, extracting and playing the game. 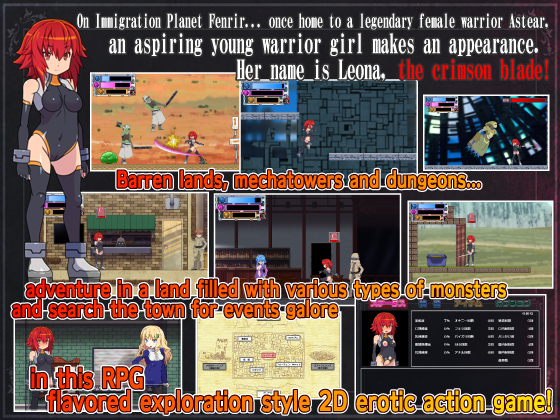 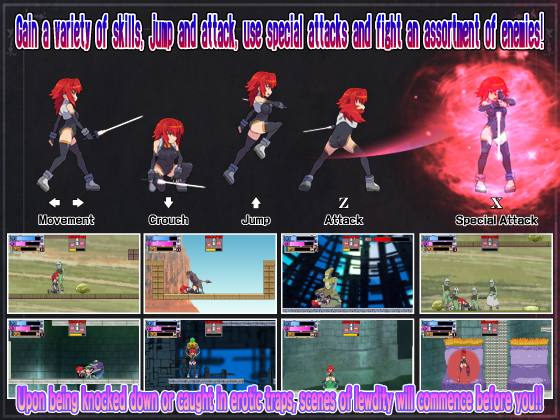 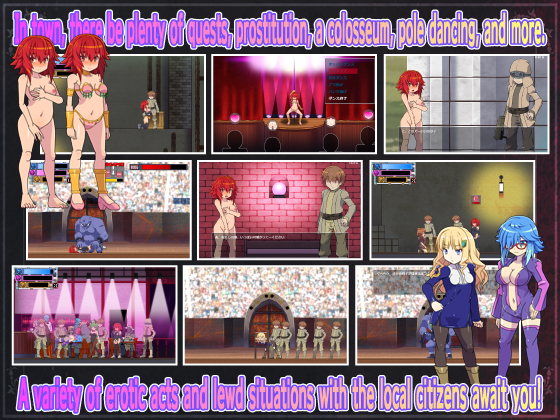 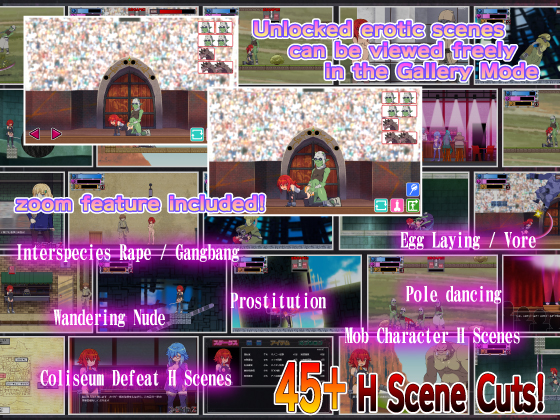 Be a good player and take what you want. It will be you next second life, there will be a lot of familiar characters that you will met.​ What will you do? Will you be a good man? Will you abuse your power and authority? Start now!