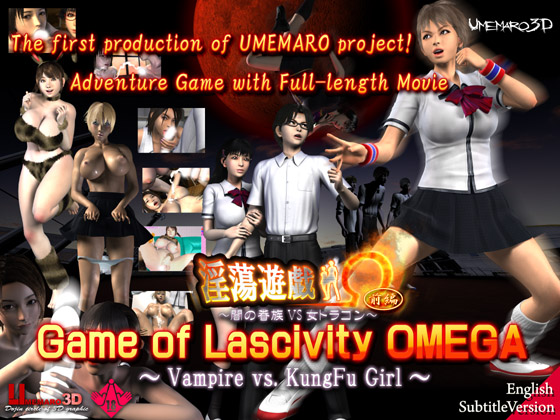 The first production of UMEMARO project! This is an adventure game with full-length movie!At University of Youmei, several mysterious disappearance cases including the director of the school have occurred in the past two months.
The principal of the university asks Masaaki Ohara, the lead character, who is the grandchild of the director to investigate on these cases.
This is a romantic action comedy of the students who are the descendants of an onmyoji (exorcist) family!
Game of Lascivity OMEGA (The First Volume) -Vampire vs. KungFu Girl-
PC, Mac, Linux
Game rating: 5 22 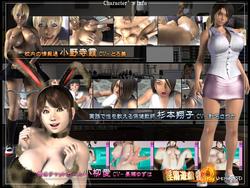 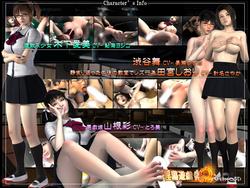 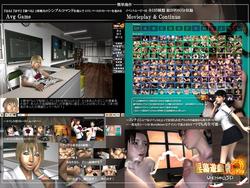 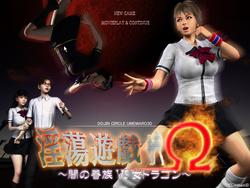 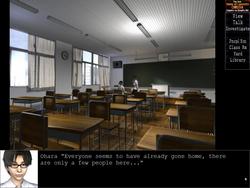