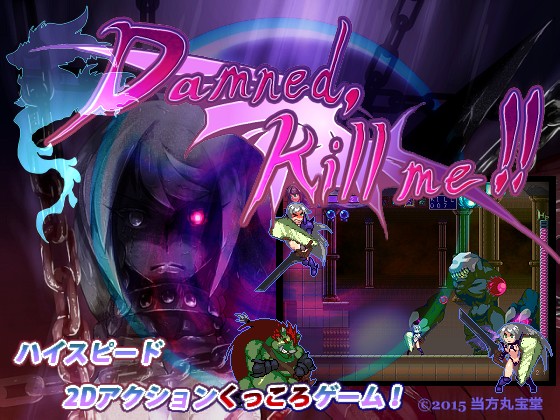 One was a human lady knight.

One was an orcish mercenary leader.

It was their destiny to meet, and they did.

* Optimized for play with a USB controller; recommended!

* You are permitted stream and upload recorded video of this game.

The player controls the female knight who is captured by the orcs!

Fight to claim her freedom!

Absorb the abilities of fallen bosses and wield them in later stages!

and CG illustrations with text.

“Gossamer Fatima”, leader of the Fatima Knights, led her army

against “Firemane Bolfes”, leader of the Orcs, at the Battle of Kuos Peninsula

where she was defeated.

Fatima and her women were thereafter reared as enemy “livestock”.

As a subordinate, Fatima rose to the battlefield.

In order to free her fellow and severely mistreated Knights,

she makes war under cover of the land—!

Your mission is to CLEAR ALL STAGES.

CONQUER the chaotic land of Dolgar, CLAIM your FREEDOM!

Devils were tempted by ballad of anima…: screenshots 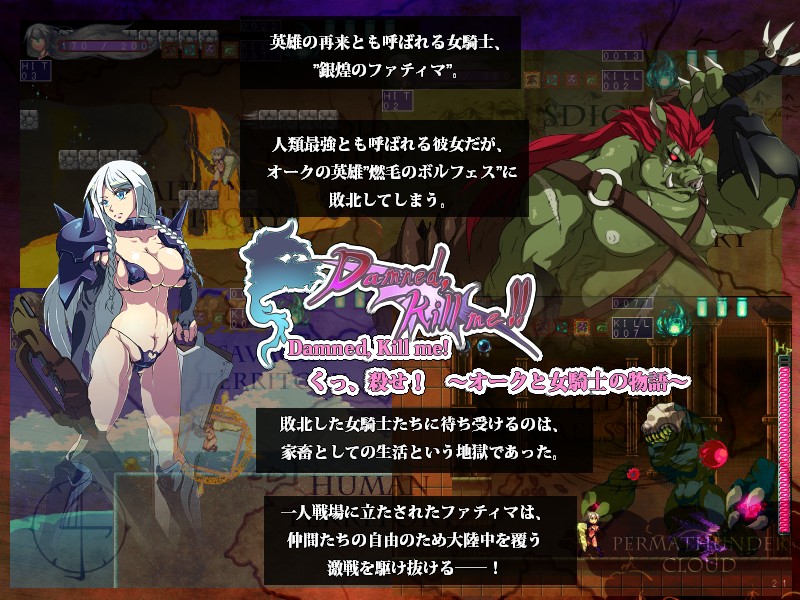 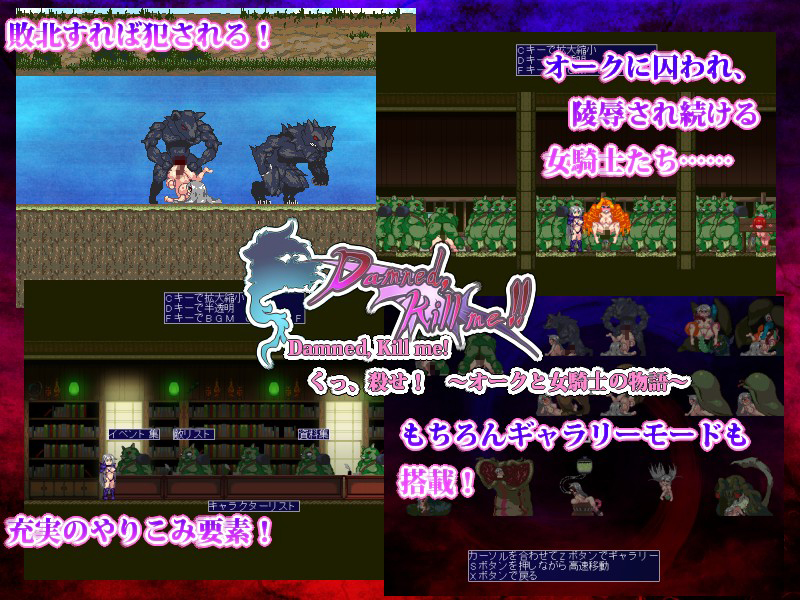 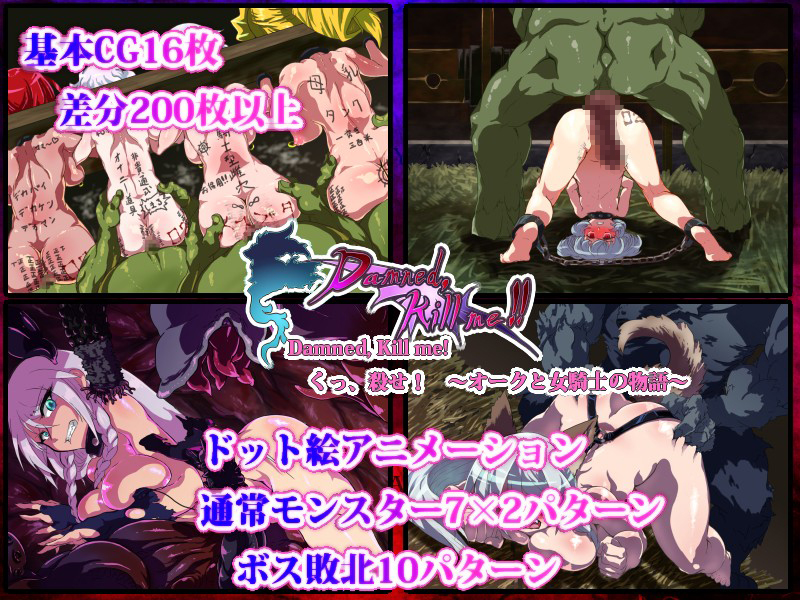 Try to be a good player and get what you really want. It will be not just simple robots, there will be a lot of familiar characters that you will met.​ What will you do? Will you be a good man? Will you abuse your power and authority? Start now! 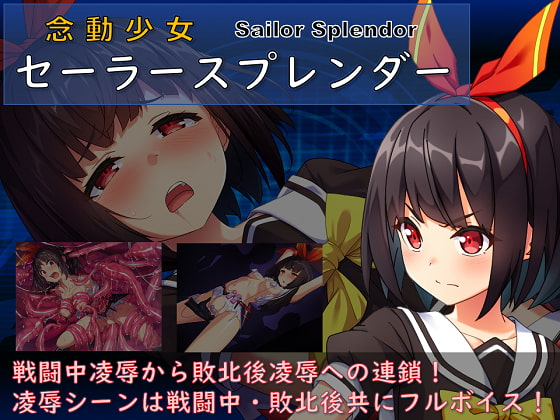 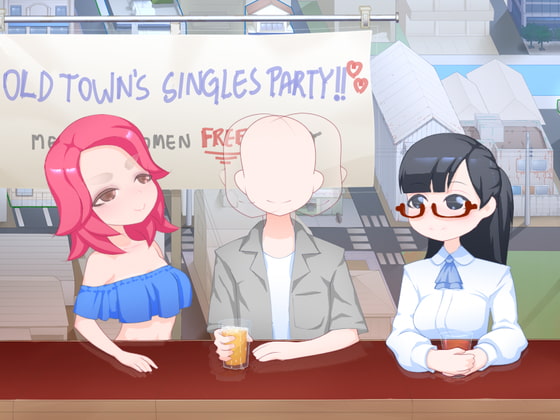